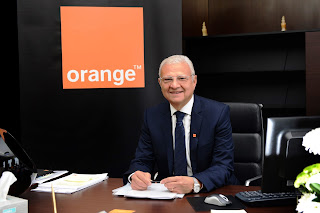 By choosing Eng. Atef Helmy, Orange confirms its confidence in the Egyptian calibers especially with the group’s focus and increasing interest in enhancing its business development in MEA, a region encompassing more than 120 million customers in over 20 countries.

Orange’s expansion in the Arab region was significant after the rebranding of the Egyptian Operator “Mobinil” to “Orange” last year and acquiring the largest customer base to the group. Orange has also extended its focus in the region 5 months ago by launching the Orange brand in Morocco, where it replaced the Méditel brand.

It’s worth noting that the Arabic language is the second official language within the Orange Group which is present in 29 countries, with a total customer base of 263 million customers and 155,000 employees worldwide and around 56 million Arab customers mainly in Egypt, Jordan, Tunisia,  and Morocco.

Bruno Mettling, Chairman and CEO of Orange Middle East and Africa (OMEA) is replacing Helmy as Chairman of Orange Egypt until the imminent appointment of a new Egyptian Chairman in the coming few months.

It’s worth mentioning that Helmy is one of the top international ICT experts with more than 35 years of solid experience in communications and information technology. He led numerous executive management positions in two of the top fortune 100 multinationals; namely NCR/AT&T and Oracle in the United States of America, Europe, Middle East and Africa. He has also contributed to the development of the Communication and Information Technology sector in Egypt and MEA regions.

In recognition of his efforts, Helmy chaired the World Summit for Information Society (WSIS +10) high-level event in Geneva in June 2014, and was awarded the Golden Medallion from the International Telecommunication Union (ITU) for his active role in the ICT field. 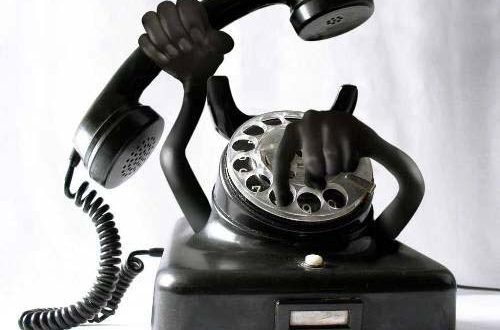 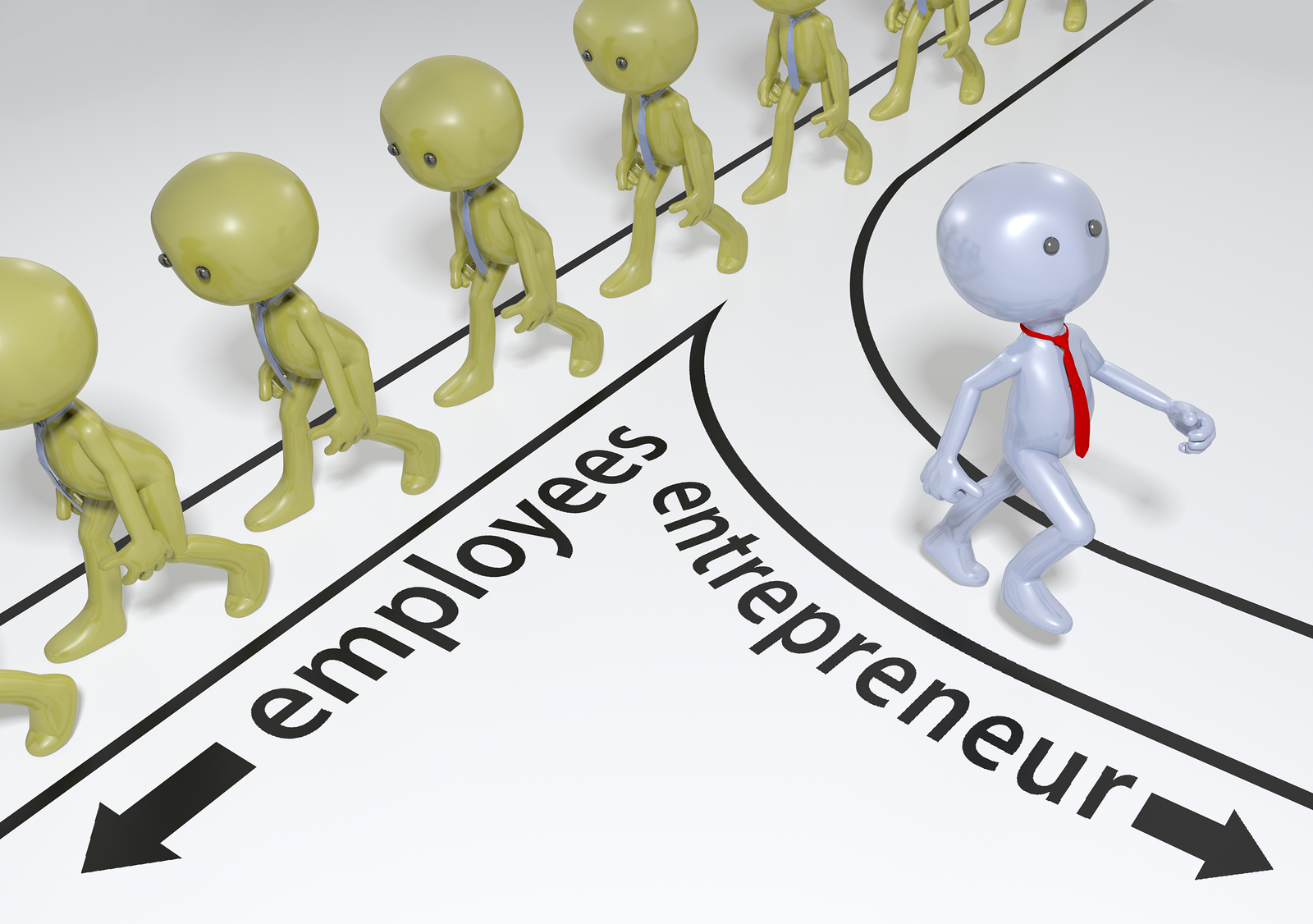 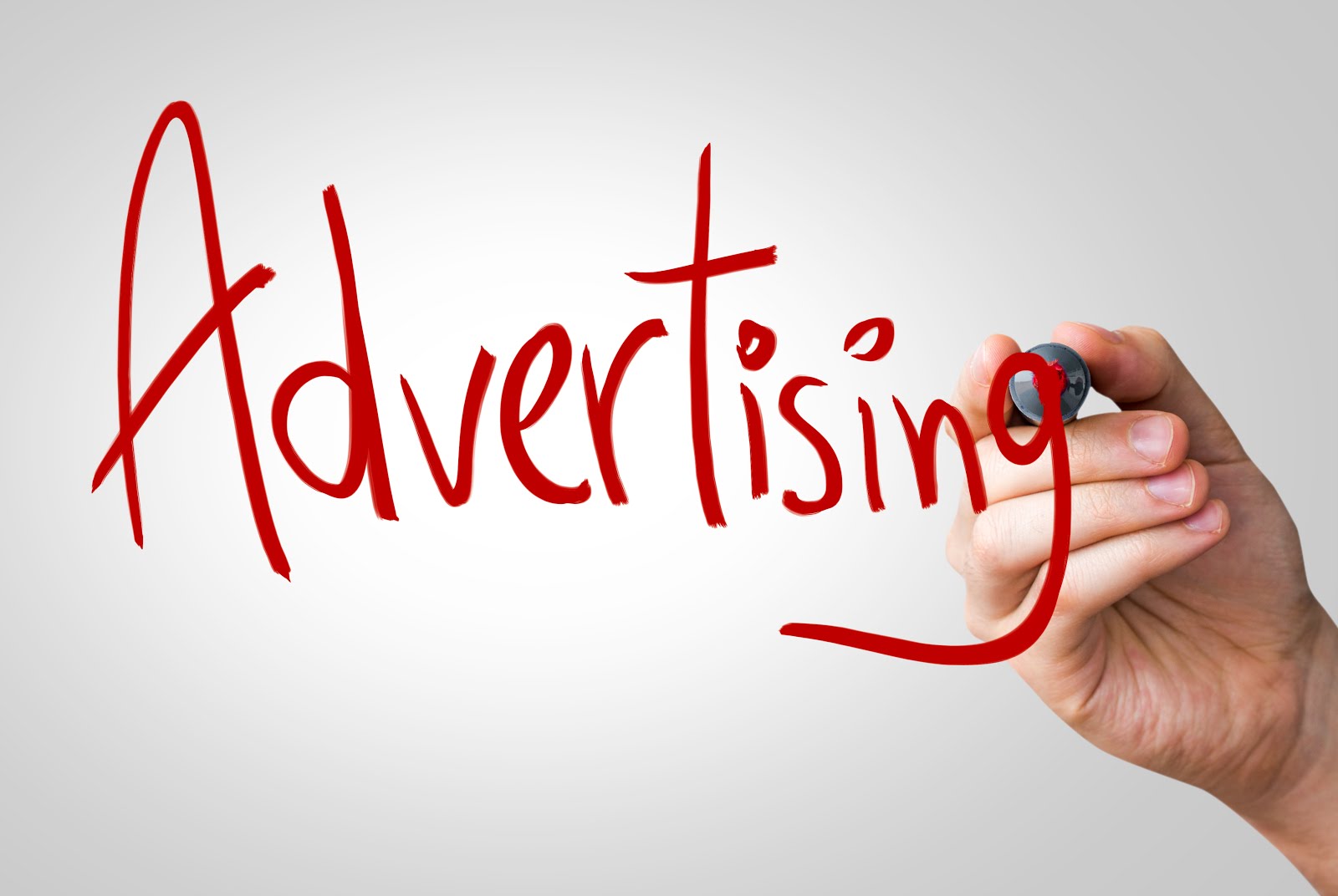 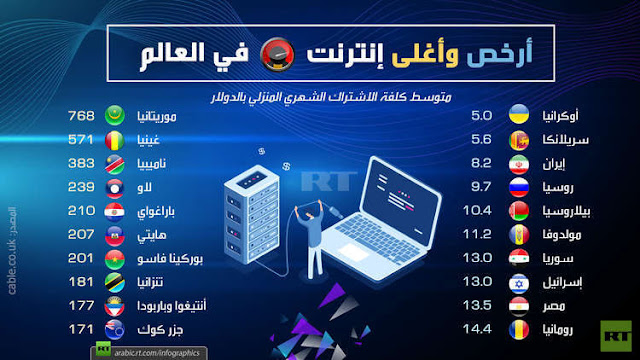 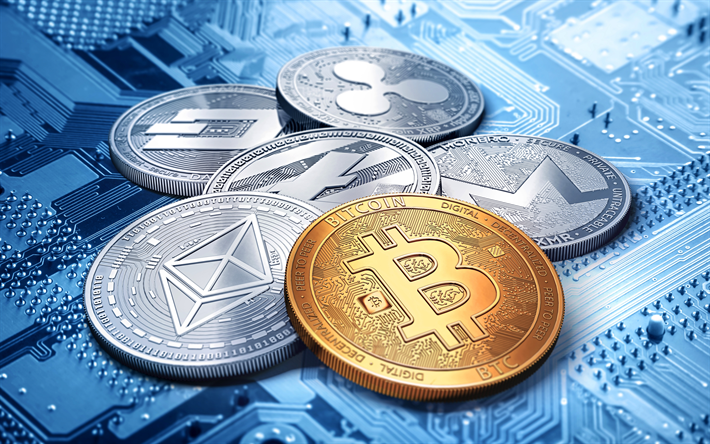